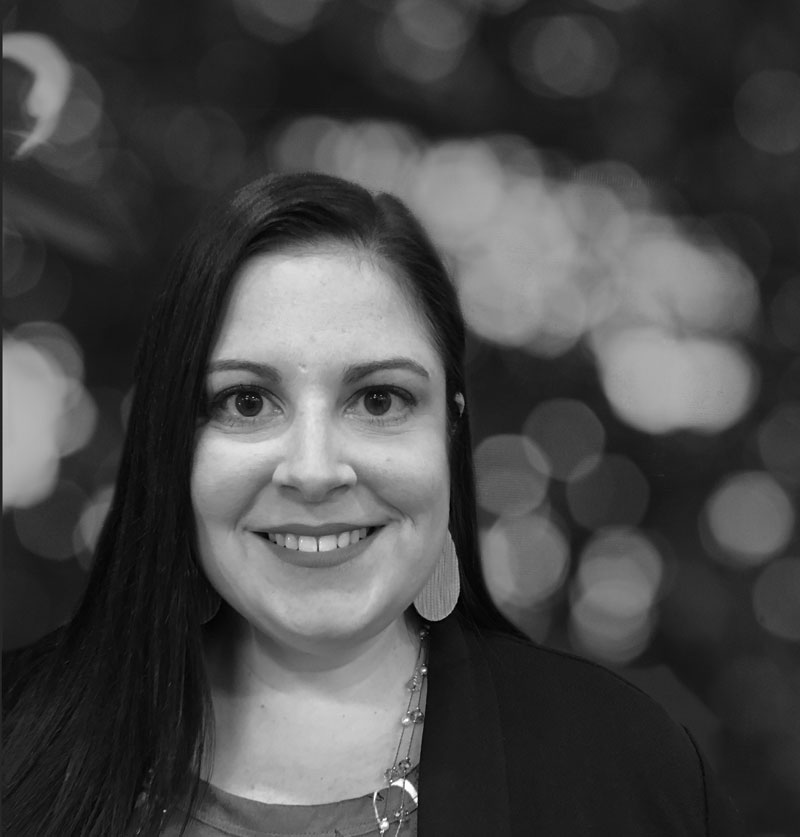 Melissa and her husband Dan met later in life, but both knew they wanted children, so they started trying right after their wedding in 2017. After about eight months with no results they saw a Reproductive Endocrinologist where they were diagnosed with unexplained infertility. They did three IUIs which all failed and then moved on to IVF which presented its own challenges. They did two egg retrievals and four embryo transfers. Sadly, Melissa was able to get pregnant three times, but lost them all in the first trimester. To date, the testing has shown that their recurrent loss is unexplained as well. Melissa found KCInfertility about a month after her first loss and began attending the monthly support group regularly. Melissa is so grateful to have found such a wonderful community of people who get it. People who see her. They have been there through the highs and lows and Melissa is so excited to be able to hold space for others during their journey. Melissa and Dan will continue to pursue their path to parenthood, whatever that may look like.