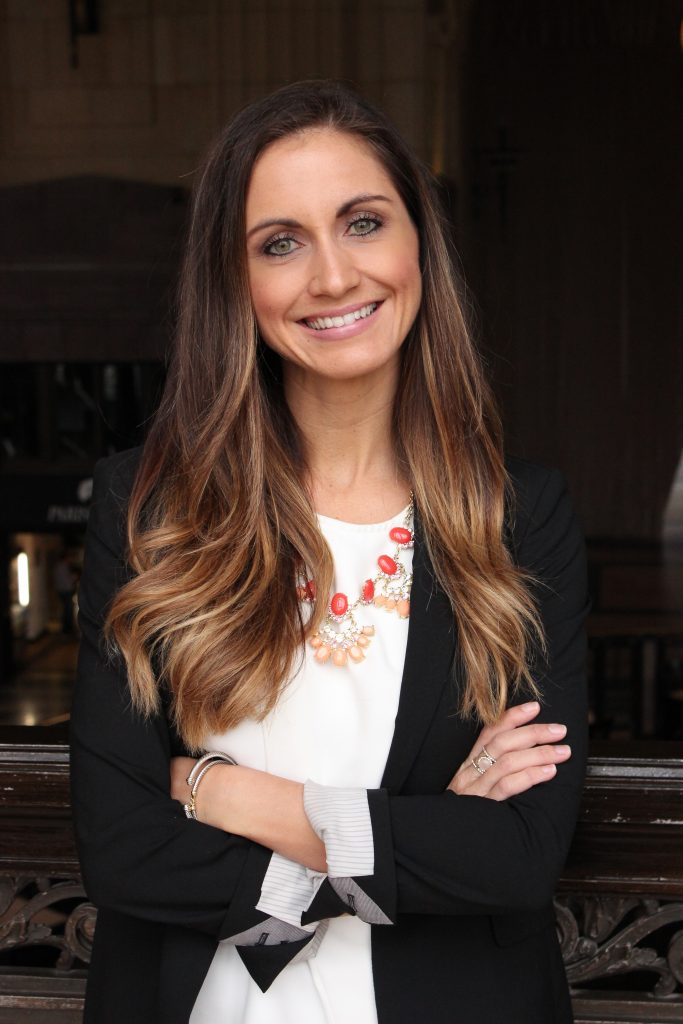 Felisha began attending the KCinfertility support group in April 2014. Felisha and her husband, Chris, began trying to grow their family in early 2013. With no luck in the first year of trying, she began treatment with her OB. During this time, Felisha suffered a miscarriage and was referred to a local RE. Ultimately, Felisha went through four IUIs and one IVF before they began to consider adoption. In early 2015, a young couple approached KCinfertility to discuss the baby they were expecting. They felt in their hearts that adoption was the right choice for their baby, and wanted the child go to a couple who had been struggling with infertility; it was their hope that they could make a couples’ dream come true. They did just that when they chose Felisha and Chris. Today, Felisha and Chris have two daughters; one through adoption and one through spontaneous conception. They are grateful to experience parenthood through both methods. Felisha is thankful she could turn to the women of KCinfertility for emotional support and guidance through some of her most challenging years. She is excited to help and support others in the community as they navigate their own infertility journey.