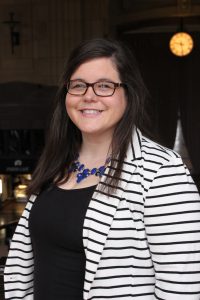 Erica began her journey at her OB where she discovered she suffered from PCOS which would make it difficult to conceive. After a full year of oral meds, she achieved her first pregnancy which sadly resulted in a loss. She then moved to a reproductive endocrinologist where she achieved her second pregnancy through IUI, sadly also resulting in a loss. After genetic testing, they discovered the baby had chromosomal abnormalities. After seven additional IUIs, several rounds of injections, and a bountiful amount of tears, Erica and her husband Ben are now proud parents of a spunky two-year-old named Brantley.