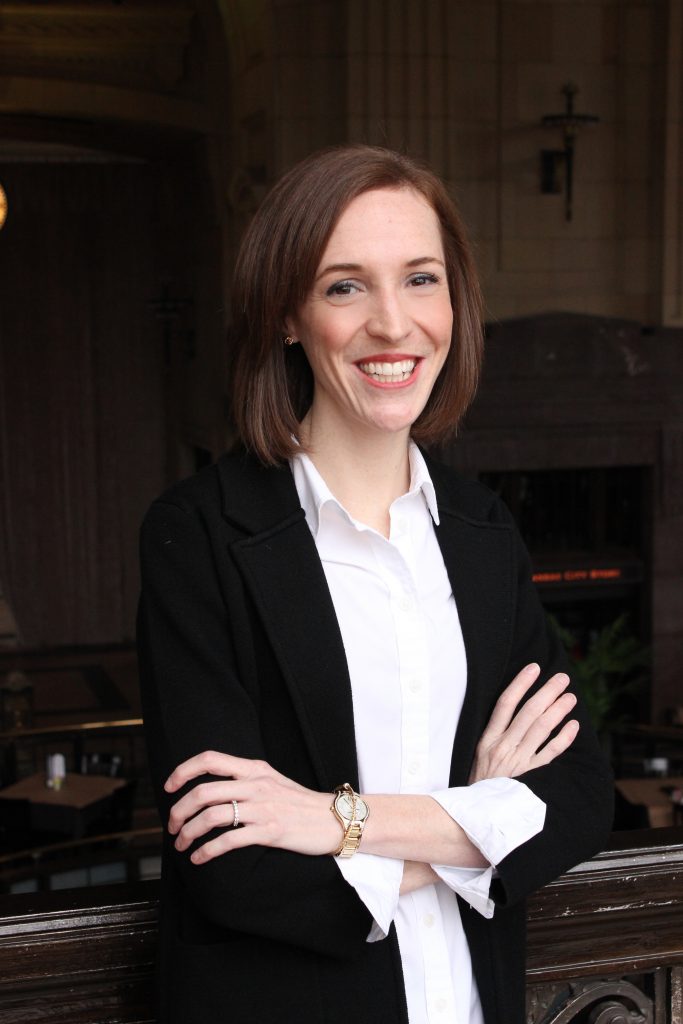 Emily found KCinfertility when she attended the first ever support group meeting in the fall of 2013. Having known since she was young that natural pregnancy was unlikely, Emily and her husband went directly to fertility treatment when they were ready to start a family. They began under the care of an OB; two years, two RE’s and eleven treatment cycles later, they have a set of twins via IVF. Emily credits KCinfertility, the support group and the women she met there with having saved her sanity many, many times. She remains close with many of them today, and is thrilled to have an opportunity to give back to the infertility community.